Drilling Activity to Rebound in 2016 after Exploration Cuts this Year 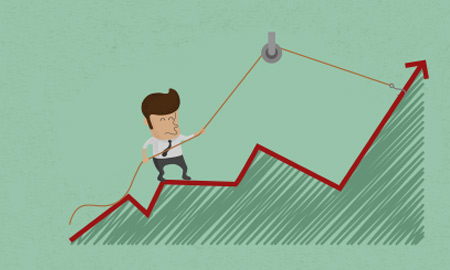 Wood Mac said Thursday that although the oil and gas industry is currently responding to the low oil price environment, with exploration budget cuts in 2015 expected to average 30 percent, drilling activity in 2016 is set to recover as many explorers seize their chance to drill at lower costs.

In its report "Upstream Cost Deflation: How Much Could Costs of Exploration Fall?", Wood Mackenzie noted that the industry is now addressing a longstanding cost inflation issue.

"Rising costs are not a new problem for explorers. Over this decade, inflation has more than offset price gains and left much of the industry struggling to create value. Now that prices have fallen sharply, this problem has become acute. In the short term, many explorers will react by simply spending less. But what they really need is lower costs."

Wood Mackenzie estimates that exploration deflation will average 33 percent by 2016, with like-for-like costs falling by 19 percent.

"Only about half of these gains will be enjoyed during 2015 as contracts unwind and operators take time to adopt new practices. We expect the full benefit during 2016, unless oil prices recover quickly. Deflation at this rate could allow any companies that hold spending flat into 2016 to fund 50 percent more exploration versus 2014. Even those with cuts of around the average 30 percent may see their 2016 activity bounce back to 2014 levels," Dr. Latham added.