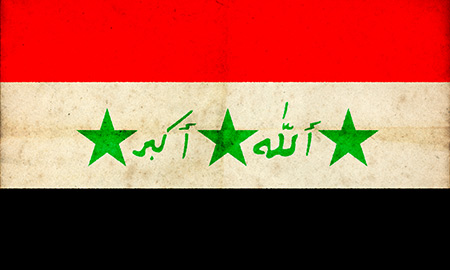 Petroceltic and its partner Hess have chosen to pull out of the Dinarta license in Iraqi Kurdistan after drilling difficulties.

Independent explorer Petroceltic International announced Wednesday that it is pulling out of its Dinarta license in the Kurdistan region of Iraq following drilling difficulties on the Shireen-1 exploration well.

The Shireen-1 well, operated by Hess Middle East New Ventures, encountered what Petroceltic described as "significant operational challenges" since the resumption of drilling in early October. By the end of December it had reached a maximum depth of 4,690 feet before being suspended. A review of options by Hess concluded that an additional well would be required to further evaluate the exploration potential of the Shireen prospect and that further operational difficulties could not be ruled out.

Petroceltic said that it and Hess have jointly elected to withdraw from the Dinarta license without any further drilling, citing the current low oil price, lack of conclusive well results to date and the limited time remaining on their production sharing contract with the Kurdistan Regional Government (KRG).

"Petroceltic's strategy remains clearly focused on delivering from its core producing and development assets, whilst maintaining balanced exposure to longer-term exploration-led growth wherever possible. In light of this, and the current oil price environment, the decision to withdraw from Kurdistan is the right one for the business."

Iraqi Kurdistan continues to be a difficult place for international oil companies to do business. In spite of expectations that companies currently operating in the region will soon see the establishment of a regular payment cycle in return for oil produced, Genel Energy reported earlier this month that it was still owed $233 million for oil it has sold so far to the KRG.

Hess holds a 64-percent interest in the Dinarta license, while Petroceltic and the KRG hold stakes of 16 percent and 20 percent respectively.