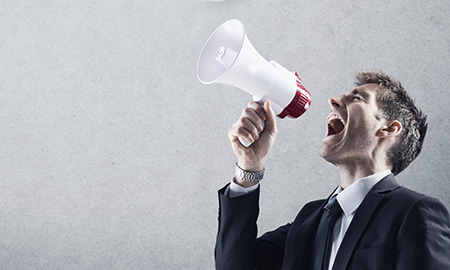 Trade unions Unite and GMB are balloting their members working offshore in Britain's oil and gas industry to gauge appetite for strike action over changes to shift patterns and other grievances.

LONDON, March 19 (Reuters) - Trade unions Unite and GMB are balloting their members working offshore in Britain's oil and gas industry to gauge appetite for strike action over changes to shift patterns and other grievances.

The two unions represent about 3,000 offshore workers, including engineers and scaffolders, in the Offshore Contractors Association.

John Kelley, a regional organiser for the GMB, said the consultative ballots will close on March 27, and the unions would then take a view on whether to proceed, depending on the response.

"Regarding forms of action, that is entirely down to the will of the membership, but of course strike action would be on the agenda if the mandate is strong," said Peter Welsh at Unite.

"People are not happy about it," he said. "We are talking about some of the remotest parts of the North Sea, and the weather is a big determining factor as to whether helicopters can get out there."

Some of the biggest operators in the North Sea include BP , Royal Dutch Shell, Total and Apache Corp.

Separately, the Rail Maritime & Transport union said it had endorsed a call from members to ballot for industrial action.

It cited a range of issues including shift pattern changes, alterations to leave entitlements, reductions of up to 20 percent in staffing numbers, and disputes on sick pay, pensions and pay levels.

The union said the timing of any subsequent industrial action would be arranged to have the maximum effect on operations, and that it would look to work closely with the other offshore unions. 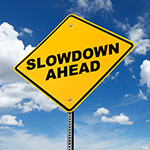 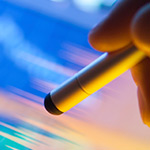 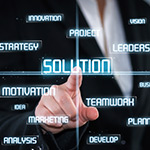