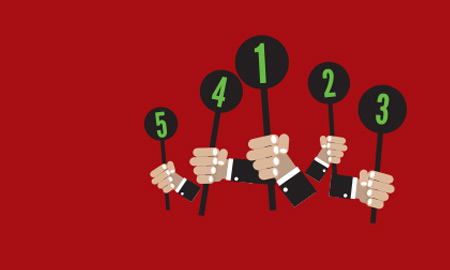 Shell, Statoil, Petronas Carigali and Pertamina are among the successful firms in the latest bidding round for 11 oil and gas blocks in Indonesia.

The onshore and offshore concessions were offered by the government as part of the country's move to boost exploration and production activities in Indonesia and reverse the trend of declining oil and natural gas production in recent years.

According to the government, the successful bidders for oil and gas exploration blocks available under the Direct Offer round are:

The firms have three years to complete exploration in the blocks, covering geological and geophysical (G&G) work, 2D seismic survey and the drilling of two exploration wells. Total exploration commitment for these blocks amounts to $36.325 million and the government will collect $6 million in signature bonus.