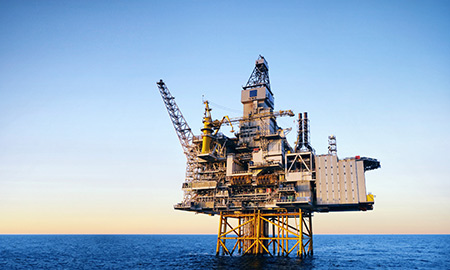 Galp, which is involved in nearly 30 on-shore and off-shore oil and gas projects in Brazil, flagged a one-year delay in the building of production ships for the Lula Sul, Lula Norte, Lula Extremo Sul and Lula Oeste fields, which it is developing with Petroleo Brasileiro SA (Petrobras).

"We have assumed on average a one-year delay in the pre-salt projects," Galp chief executive officer Manuel Ferreira De Oliveira told investors in London on Tuesday.

"We've looked unit by unit at the state of development and conditions of the subcontractors. This was a deep exercise that the company did for itself and the level of uncertainty is still high and we are fully confident that we are conservative to say that on average we see a one-year delay."

The uncertainty is expected to lead to delays in the delivery of four locally-made floating production storage and offloading (FPSO) units after contractors have either gone bankrupt or been banned from receiving money from Petrobras due to the corruption scandal, an industry source said.

Galps' forecast comes before Petrobras issues its own guidance on project development in light of the investigation which has forced the resignation of its top management over suspicions of price-fixing, bribery and political kickbacks that have engulfed Brazil's President Dilma Rousseff.

Britain's BG last month maintained a forecast to have delivery of five FPSOs next year, but said it is "keeping a very close watch on any potential impact" from the probe.