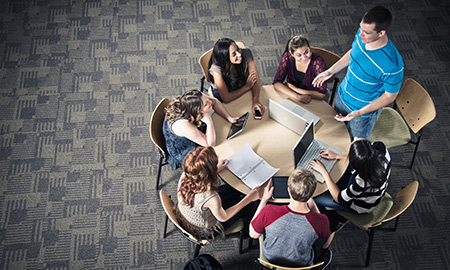 BP holds the UK finals for its Ultimate Field Trip competition in London while Hungary's MOL Group launches its Freshhh completion, which is also aimed at university students.

Oil major BP and Hungary's MOL Group both demonstrated this week that they remain keen to engage with the next generation of oil workers by holding student competitions in the UK and Europe.

In BP's case the company held the finals of the UK version of its Ultimate Field Trip at the British Museum in London. Four teams of students made it to the finals to compete for a prize that includes a two-week field trip to BP's operations in Trinidad and Tobago in June this year.

The teams were tasked with finding and developing a novel technical solution that will reduce the amount of water utilized in oil and gas operations, and/or find an effective use for produced water.

Sheffield University's Team OxiDANE was the overall winner with its therMICROTM idea for a thermal distillation unit that would form part of a mobile wastewater treatment facility to reduce the quantity of fresh water required for hydraulic fracturing and other oil and gas operations. Teams from Birmingham and Strathclyde universities, as well as Imperial College London, were the other participants in the UFT finals.

"It's been an absolutely amazing experience. We got to meet a lot of wonderful people along the way and got to know BP through its employees. It really feels good to win because our hard work has paid off. It’s still unbelievable but it will sink in eventually! I’d recommend the competition to anyone as it’s a great way for students to see life outside the lecture theater."

"It was an exceedingly well-contested competition and all the teams produced innovative ideas in their attempt to overcome the problem and challenge. This year's winners excelled and deserve their moment of glory.  After all this hard work they can now embark upon a fantastic trip,  gain an insight into BP's operations and the wider oil and gas sector, and also have some fun along the way." 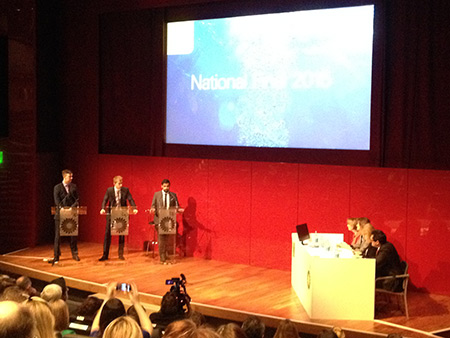 On Monday this week, MOL Group launched the latest round of its Freshhh competition. Freshhh is an online competition for students from around the world who are interested in what MOL describes as "real-life challenges" in the oil and gas industry.

The top three teams will win a total of 25,000 euros ($26,500) and will have the opportunity to join MOL Group's international team through the company's Growww program that consists of more than 200 positions at MOL for graduates and other young professionals with a background in engineering, economics, IT, natural sciences and social sciences.

Students interested in taking part in Freshhh 2015 have until April 3 to apply at www.freshhh.net.