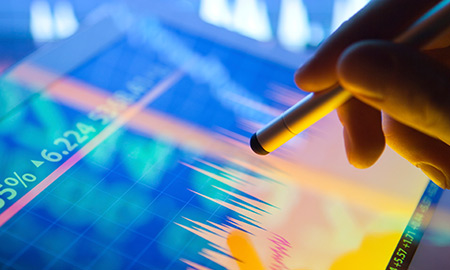 ExxonMobil and Shell may withstand the oil price collapse better than their rivals because they are closer to finishing expensive investment projects while others must keep spending.

LONDON, March 10 (Reuters) - The world's two biggest oil firms, Exxon Mobil Corp and Royal Dutch Shell, may withstand the oil price collapse better than their rivals because they are closer to finishing expensive investment projects while others must keep spending.

The near halving of oil prices since June is likely to send all the biggest listed oil companies into negative cash flow this year, and has sparked a rush to cut costs across the sector as a result. But depending on where they are in their spending cycles, some companies are finding those cuts easier to make than others.

"Both (Exxon and Shell) had already entered a lower spending phase, with major projects reaching completion and coming on stream over the next two years," Moody's rating company said in a report.

Shell started four big production start-ups last year in the Cardamom and Mars B oil fields in the Gulf of Mexico as well as other oil fields in Nigeria and Malaysia.

As a result Exxon, the world's biggest publicly traded oil company, was able to cut its 2015 project spending by 11 percent to around $34 billion without significant impact on its production. Shell, the second-largest, opted for a $15 billion cut over the next three years and maintained its 2015 capital spending at $35 billion which will also not affect its output.

Chevron and Total, on the other hand, are both in the midst of large project spending cycles, and will have to tap into more debt in order to stay afloat, Moody's said.