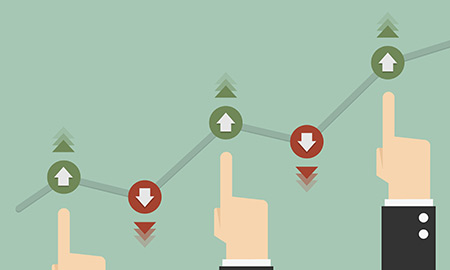 ExxonMobil says its oil and gas output would rise 2% this year and 3% in each of the following years as it spends about $34 billion in 2015, down from a peak.

NEW YORK, March 4 (Reuters) - Exxon Mobil Corp said on Wednesday its oil and gas output would rise 2 percent this year and 3 percent in each of the following two years as it spends about $34 billion in 2015, down from a peak.

In 2014, the world's largest publicly traded oil company produced 4 million barrels oil equivalent per day (boed) and it plans to ramp up to 4.3 million boed in 2017.

The slow pace of growth comes as major oil companies find themselves spending heavily to bring hard-to-find major new discoveries online, and as oil prices have halved since mid-2014.

Exxon had previously forecast its oil and gas output would rise 2 percent to 3 percent from 2015 to 2017.

Exxon had already scaled back its spending plans. In a regulatory filing last week, it said it expected to spend about $34 billion over the next several years, down from a prior forecast for capital expenditures of around $37 billion. 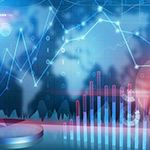 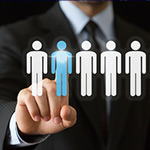 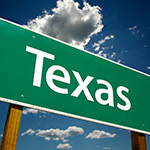