Thanks to Shale Production, Permian is the Economic Gift That Keeps Giving 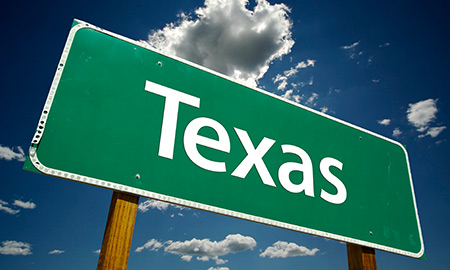 Even with the recent oil price decline, shale energy is helping spur economic opportunity throughout the Texas.

Over the past few years, two of the fastest-growing cities in the U.S. are Midland and Odessa, a pair of communities separated by a mere 20 miles of interstate roadway deep in the heart of Texas.

These metropolises have not only seen their populations swell to previously unforeseen numbers, but Midland and Odessa also rank first and second, respectively, in terms of economic growth nationwide.

“The Permian Basin is arguably one of the most, if not the most, important regions when it comes to energy production,” says Bradley T. Ewing, a Rawls Professor of Energy Economics at Texas Tech University. “It has the greatest rig count of any basin or region in the world.”

The activity that both areas have seen in energy production – and the subsequent population boom each city has undergone as result – is proof that safe and responsible oil and gas production not only lowers energy and fuel costs for consumers, but that it also harvests economic stability, strengthens national security, increases median household incomes, and improves American competitiveness worldwide.

According to a report published by Texas Tech University, the total cumulative production for just the Texas portion of the Permian Basin exceeds 29 billion barrels of oil and approximately 75 trillion cubic feet of natural gas. Much of this production comes courtesy of enormous improvements in technology such as fracturing and horizontal drilling.