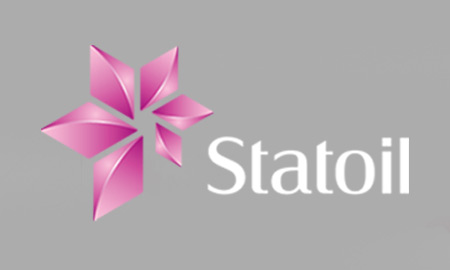 Statoil highlighted its "strong project execution" throughout 2014, with the Gudrum development and three fast-track projects coming on stream on the Norwegian Continental Shelf as well as production starting from its partner-operated Jack/St. Malo project in the U.S. Gulf of Mexico during the fourth quarter. The firm also noted that the coming on stream of the Valemon field in the North Sea earlier this month.

Statoil pointed out that it was among the leading explorers last year, with 540 million barrels of oil equivalent added to its resource base from exploration in 2014 and the firm achieving a reserve replacement ratio of 62 percent last year.

"Based on our sanctioned portfolio of projects, we will continue to deliver high value production growth towards 2018. We maintain significant flexibility in our broad portfolio of operated assets, and we are prepared to use this flexibility to deliver on our priorities. Most of this flexibility will be maintained through 2015, however, Statoil will continue to invest in high quality assets, and plans to submit the Plan for Development and Operations (PDO) for Johan Sverdrup in February 2015," Sætre added.