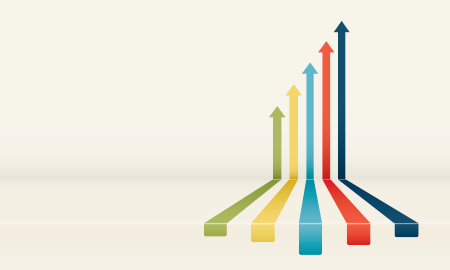 Upstream operators will keep looking to boost operational efficiency to weather the low oil price environment, according to officials with Deloitte.

Upstream oil and gas companies will have to learn how to operate differently in order to weather the low oil price environment, Deloitte officials said Wednesday.

Unlike the downstream sector, which has been forced to operate efficiently because it doesn’t have the ebbs and flows that upstream does, costs on the exploration and production side have spiraled upwards, said Rick Carr, principal and leader of Deloitte LLP’s oil & gas operations and supply chain, at a media briefing in Houston.

The North America shale market is “still pretty embryonic”, with nobody really having cracked the nut of running a lean, efficient operation, said Carr. In the case of North America shale operations, prices for oilfield services have not been dictated by the actual cost of the service, but what people are willing to pay to get a well done. Companies have been willing to pay 30 to 50 percent more than what a material actually costs, said Carr.

With costs have spiraled out of control, price signals seen today indicate that the industry needs to reset its cost structures. Not only is a deflationary correction needed, but costs in the system truly need to be taken out.

“There’s a strong school of thought that low oil prices will help the industry reset costs and bring costs down for North America shale,” said Carr. “This will open up shale plays worldwide.”

The move by some companies toward greater operational efficiency started a year and a half ago, when oil prices flattened at around $100/bbl following a period of continuous growth since 2000. During that time, operational costs rose, and kept rising dramatically since 2008, even after oil prices flattened, said Peter Robertson, independent senior advisor, oil & gas practice at Deloitte. This put pressure on margins, prompting asset sales and moves toward efficiencies.

Companies that have been pursuing efficiency are taking the two-pronged approach of cost reductions and greater efficiency through changes in cost models, structures and operations, said Carr. The focus towards greater efficiency to weather low oil prices is occurring not only onshore, but offshore. Carr said that trend in newbuild offshore rigs is towards more efficient and effective rigs.