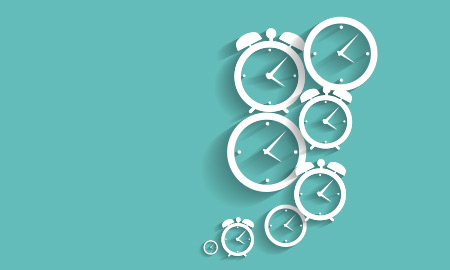 The countdown, which started this week, holds the promise of a silver lining of sorts for oil producers and their contractors in the No. 2 oil-producing U.S. state, many of whom have struggled with a roughly 50 percent drop in oil prices since last June.

"Since January prices were well below the required price for the large trigger, we are now in our first month," said Ryan Rauschenberger, North Dakota's tax commissioner.

The average monthly price has to be below the $52.59 level for each of the next four months. If it's off even one month, the clock resets. The tax returns if the average price exceeds that level for a subsequent five consecutive months.

Rauschenberger estimates North Dakota will take in $2.9 billion in oil taxes in the next two years without the oil extraction tax. With the tax, the projection is $8.2 billion.

Oil prices have been especially volatile the past week, so forecasting February's average seems difficult.

The state imposes a separate 5 percent gross production tax as a type of property tax on each barrel, no matter what.

Any tax break would be an "important incentive" for the oil industry, officials from the North Dakota Petroleum Council, an industry trade group, have said.

A mild incentive just took effect this week for new wells. The state will cut the oil extraction tax rate to 2 percent from 6.5 percent on the first 75,000 barrels of oil produced (or oil worth up to $4.5 million) on wells drilled between now and June, or until the oil price hits $72.50 per barrel.

This short-term cut was designed to occur more frequently and offer a milder incentive than the larger, longer-lasting cut, state officials said.