Natural Gas 'Key' to Shifting to a Low-Carbon Future 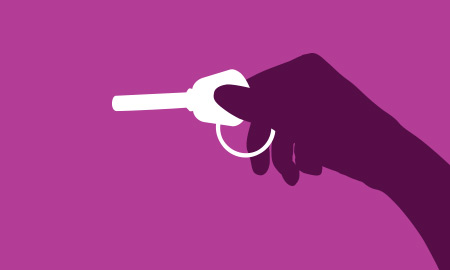 Natural gas will play a key role in transitioning the world to a low-carbon energy future, delegates are told at the GE Oil & Gas Annual Meeting.

At the meeting – being held on February 3 and 4 in Florence, Italy – U.S. Environmental Protection Agency Administrator Gina McCarthy, Statoil CEO Eldar Saetre and Pemex CEO Emilio Lozoya Austin described how each of their respective organizations were playing a role in helping the world to transition from using "dirty" fuels such as coal and oil to the cleaner option of gas.

He said: "This is what we're hearing you talk about most: sustainability of the resources, making sure that we maintain a balance from an ecological perspective and also the technologies that are necessary. But then, from a cost-management perspective, how do we make sure that costs don't escalate and projects are executed on time? These are key for the industry to continue to progress."

In her address to the meeting, the EPA's McCarthy said:

"President Obama is confident, as am I, that innovation is the key to a stable climate as well as sustainable economic growth. And the good news is that the transition to a low-carbon future is already being embraced by businesses in every sector in every part of the world. 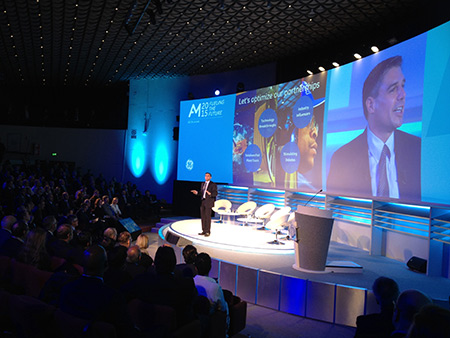 "The reason is very simple: no-one likes risk. And, today, the risk of standing still far outweighs the uncertainty of taking steps to a clean low-carbon future. EPA has taken a big step in that direction when last year we announced our Clean Power Plan – the key piece in the President's efforts to cut carbon pollution while offering certainty to energy markets and investors about what the future holds.