Charman: I think absolutely it will. I think the current slowdown will accelerate the so-called “great crew change,” by allowing those facing retirement to look at this as an opportunity to take redundancy, and to retire – to hang up their boots. There’s going to be this brain drain out of the marketplace of experienced talent (and create a greater need for companies to keep existing talent on board, while attracting new workers.) 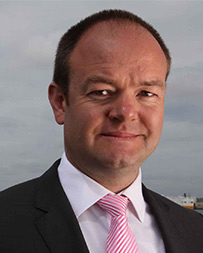