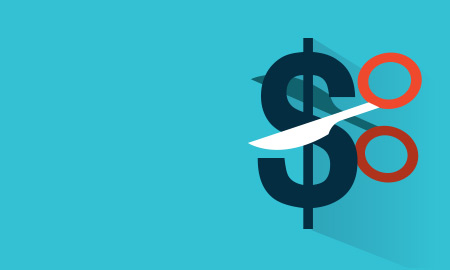 Shares of the No. 2 U.S. oil producer extended losses after comments by executives on a conference call, falling nearly 4 percent to $99 after being down 2.6 percent before the halt of the buyback program was announced. Chevron repurchased $5 billion worth of shares in 2014.

"Given the change in market conditions, we are suspending our share repurchase program for 2015," Chevron Chief Financial Officer Pat Yarrington said on the call.

"I think people are pretty cautious right now on in the LNG market," Watson said, adding that layoffs are possible.

Chevron said it expects its Gorgon LNG project in Australia to make its first sales this year, and that its Wheatstone LNG project, also in Australia, should start up by late 2016.

Chevron said 2015 output would rise at most by 3 percent from 2014 production of 2.57 million barrels of oil equivalent per day.

The San Ramon, California-based company stuck to its goal of lifting output to 3.1 million barrels of oil equivalent in 2017.