Lukoil Would Welcome Investigation into Accusations it Funded Terrorism 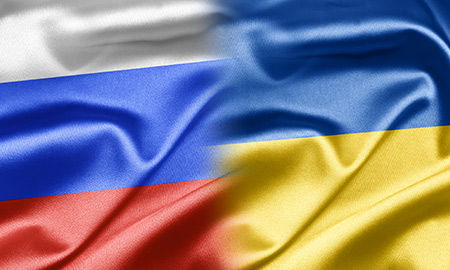 Lukoil wants a prompt investigation into accusations it took part in the funding of terrorism in Ukraine and is ready to cooperate with Ukraine's law enforcement agencies.

Russia's second-largest oil producer Lukoil would welcome a prompt investigation into accusations that it took part in the funding of terrorism in Ukraine and is ready to co-operate with Ukraine's law enforcement agencies, the company stated Wednesday.

Answering questions put to it by Rigzone, a Lukoil spokesman said that it categorically denied any accusations of illegal actions on the part of its subsidiaries and that the company did not illegally import or sell petroleum products in Ukraine.

"All of the company’s supplies to the Republic of Ukraine have been carried out in strict compliance with international and Ukrainian laws," the spokesman said.

Lukoil also pointed out that it currently has no operations in Ukraine, having sold in August 2014 the assets of Lukoil-Ukraine to Austria's AMIC Energy Management. Lukoil said that although the sale has not yet been approved by the Anti-Monopoly Committee of Ukraine, the assets owned by Lukoil-Ukraine in the country are now operated by AMIC.

Lukoil believes the accusations that it funded terrorism might affect its deal with AMIC. "But we believe the damage to our reputation is more important," its spokesman said.

The Lukoil spokesman added that the firm "is interested in a prompt investigation of this case to ensure that all the actual facts are clarified thoroughly and objectively".

The company is also ready to co-operate with the law-enforcement agencies of Ukraine and to provide them with the relevant information about its operations.

"We have recently sent an official letter to the Ukrainian Security Service’s Main Investigation Department laying out Lukoil's position with regard to the current situation."