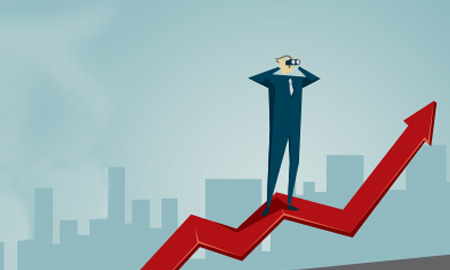 Oil and gas licensing activity in Continental and Mediterranean Europe will remain steady in 2015 in spite of the low oil price, according to research firm Wood Mackenzie.

Oil and gas licensing activity in Continental and Mediterranean Europe will remain steady this year in spite of the lower oil price, research firm Wood Mackenzie revealed in its latest report Tuesday.

Wood Mackenzie's latest upstream analysis focuses on Europe excluding the UK and Norway, and it shows that there were just 85 licenses awarded in the region during 2014. In 2015, this level of activity is expected to be the same with winning bidders for licensing rounds in Croatia, Denmark, Greece and Montenegro expected to be announced later in the year and details of Ireland's 2015 Atlantic Margin Oil and Gas Exploration Licensing Round expected after the round closes in September.

Wood Mackenzie expects the Continental and Mediterranean Europe region to experience a declines in its upstream development investment to $5.8 billion in 2015 from $6.9 billion last year. The region's production is expected to remain steady at around one billion barrels of oil equivalent per year through to 2017.

Meanwhile, the research firm expects the decrease in global oil prices to have an impact on exploration budgets during 2015 – with some operators already delaying drilling until 2016. Unconventional exploration across the region will continue to decline in 2015 following a number of high profile company exits from Poland such as Eni, Marathon and Total, as well as  disappointing well results last year.

Yet, Wood Mackenzioe expects a few key regional hotspotsto emerge in 2015. This will be as a results of high-impact conventional exploration in the Black Sea and Eastern Mediterranean, and Total is expected to spud Denmark's first shale in early 2015.

2014 was a record year for the region's merger and acquisition activity, which amounted to $7.3 billion with 1.4 billion barrels of oil equivalent traded. Wood Mackenzie said that the main determinant of M&A activity in 2015 is likely to be the oil price. "Although the return of volatility can result in conservatism in the M&A markets, a period of low oil prices could present growth opportunities for companies in the region," the firm said.