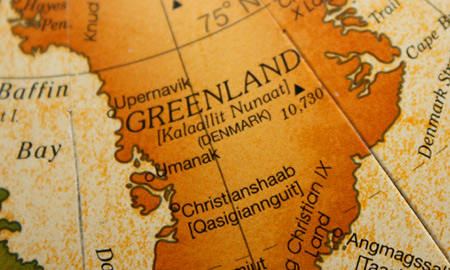 Statoil hands back three of its four Greenland offshore oil and gas exploration licenses in another sign of cost cutting by energy firms amid the plunge in oil prices.

OSLO, Jan 14 (Reuters) – Norway's Statoil handed back three out of its four Greenland offshore oil and gas exploration licenses, it said on Wednesday, in yet another sign of cost cuts by energy firms following the recent plunge in oil prices.

Statoil earlier said that it would slow its Arctic exploration efforts, one of its priority areas, to control capital spending. Statoil has Arctic licences from Greenland to Russia.

Britain's Cairn Energy has been the biggest explorer in Greenland so far but its eight-well, $1.2 billion campaign in 2010 and 2011 yielded no commercial finds.

Statoil's three licenses off the west coast of Greenland were handed back by the end of 2014, but the company kept one license off the island's east coast where the deadline for drilling is longer.

French utility GDF Suez said it has handed both of its Greenland licenses back as it did not see any prospects of actually drilling any wells.

With untapped hydrocarbon and mineral resources, Greenland hopes to gain wealth, but harsh weather, a lack of infrastructure and high costs make oil companies wary of launching big exploration campaigns in the country - especially during a time where energy companies curb spending due to falling crude prices.

Last week Maersk Oil, a unit of Denmark's A.P. Moller-Maersk , postponed a decision on whether to drill for oil at an exploration licence off the coast of Greenland. 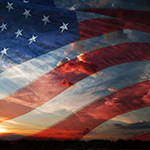 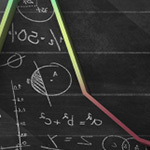 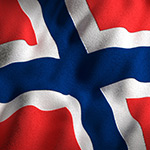