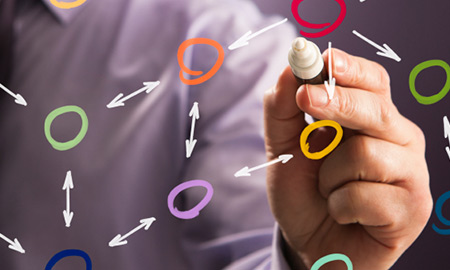 Cairn Energy says its Catcher and Kraken developments in the UK North Sea remain on track to deliver first oil in 2017.

Reporting an update on its operations, Cairn said that the first steel cutting of the Catcher FPSO (floating production, storage and offloading) vessel has taken place and that development drilling on Catcher is scheduled to begin during the second half of this year. Development drilling on the Kraken field is planned for the end of the first half of 2015, while the construction of the FPSO to be used at Kraken is continuing in Singapore.

Peak net production to Cairn from the Catcher and Kraken developments is estimated at 20,000 barrels of oil equivalent per day. Cairn will retain a 20-percent working interest in the Catcher development after the sale of a 10-percent stake is completed at the end of January.

Elsewhere in the northwest Europe, Cairn remains involved in a program of non-operated exploration wells in the North Sea and it is undergoing a process to pre-qualify as an operator in Norway. The firm has also farmed into a 20-percent working interest in the PL420 license, which lies adjacent to the Skarfjell discovery on the Norwegian Continental Shelf.

Offshore West Africa, Cairn is working the Senegalese government and its joint venture partners towards a multi-well evaluation program for 2015. The program will consist of both exploration and appraisal drilling. The firm's partner offshore Morocco, Kosmos, is also currently drilling an exploration well in the Cap Boujdour contract area.

Meanwhile, offshore Ireland Cairn – as operator – plans to drill an appraisal well at Spanish Point during the first half of 2015.

Cairn continues to maintain a strong balance sheet, with group net cash standing at $869 million at the end of December. The firm also said that its group reorganization and 40-percent reduction in headcount, announced last summer, is now complete.