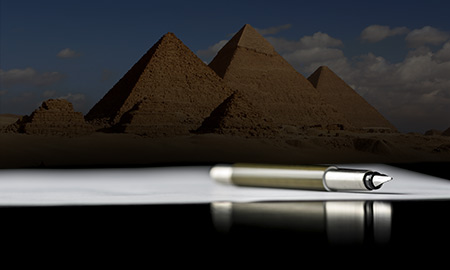 CAIRO, Jan 9 (Reuters) - Egypt has signed six new oil and gas exploration contracts worth hundreds of millions of dollars with foreign and Egyptian companies, the oil ministry said on Friday.

The agreements provide for the drilling of some 41 discovery wells in the western desert and Gulf of Suez, the ministry said in a statement via the official news agency.

Among the major companies selected are Shell, ENI , BP and Canada's TransGlobe Energy.

Egypt has been struggling with soaring energy bills caused by the high subsidies it provides on fuel for its population of 87 million. The subsidies have turned the country from a net energy exporter into a net importer over the last few years.

The government is keen to develop untapped finds to reduce its reliance on imports but has struggled to persuade companies to invest in the biggest finds, which are offshore, because the amount it pays them barely covers the investment costs.

Economic turmoil has also caused the government to fall into arrears to existing producers. The oil ministry said last month Egypt had repaid $2.1 billion of its debt to foreign energy firms as it seeks to restore confidence and encourage investment. It still owes $3.1 billion. 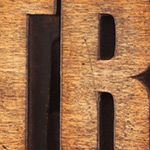 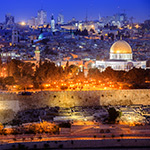 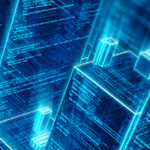