Tough Times Ahead for Offshore Norway in 2015 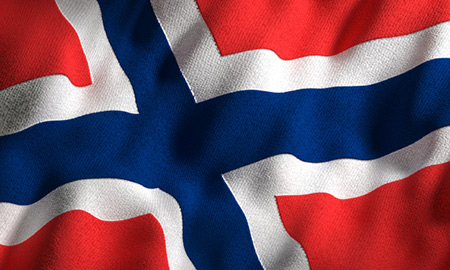 Rigzone takes a look at what 2015 has in store for exploration and field developments on the Norwegian Continental Shelf.

In northern Europe, offshore Norway has in recent years been regarded as one of the more profitable, and even exciting, regions for oil and gas operators to be involved in.

Norway represents a rare combination in the world's oil and gas industry in that it offers energy companies the stability of a maturing basin with well-developed infrastructure along with frontier exploration opportunities. Not only have companies like Statoil ASA led a technologically-driven approach to maximizing recovery of hydrocarbons from the Norwegian North Sea, squeezing ever more energy out of fields that are often decades old, but the promise of Arctic oil treasure has also seen exploration forays into the Norwegian zone of the Barents Sea.

Consequently, during the past few years plenty of exploration and production companies have decided to enter the Norwegian oil and gas sector while others have expanded their presence there.

Austria's OMV AG expanded its presence in the Norwegian North Sea (as well as the UK sector) with a similar deal in 2013 and even embarked on a major recruitment drive to help service this expansion.

Meanwhile, a range of companies both large and small have been investing in exploration in the Norwegian Barents Sea with mixed success.

However, the sudden rapid drop in the price of oil in recent months poses a question about how much new activity will be taking place on the Norwegian Continental Shelf over the next year or so.