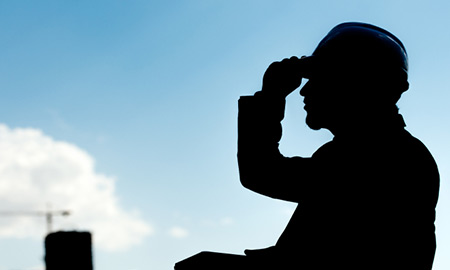 Kurdistan will see a steady rise in oil exports in the coming months, moving it closer to economic self-sufficiency.

LONDON, Dec 17 (Reuters) – Iraq's semi-autonomous region of Kurdistan will see a steady rise in oil exports in the coming months, moving it closer to economic self-sufficiency, while it is still hoping to clinch a final deal with Baghdad on oil exports and revenue sharing.

Kurdistan this month reached a limited agreement with Baghdad on oil exports after months of wrangling. The federal government had cut off Kurdistan's budget allocation in response to the autonomous region's decision to export oil unilaterally.

Kurdistan's minister for natural resources Ashti Hawrami told a conference in London that despite a fresh deal, Arbil had yet to agree on other issues including the right to export oil independently and a revenue sharing mechanism.

"The KRG will play its full role in helping Iraq to meet its energy export targets," Hawrami said.

But he added: "We have set ourselves clear targets for self-sufficiency, so we will never again face the violence of economic threats and embargoes on our region."

He said he saw Kurdish oil shipments rising to 500,000 barrels per day (bpd) by the end of the first quarter of 2015 from the current exports of around 400,000 bpd. He said Arbil would become a net contributor to Iraq's budget by the end of next year.

He also added that although the issue of Kurdish rights to export its oil independently had not yet been decided with Baghdad, he was "hopeful for the first time" that the long-standing dispute could be resolved.

Kurdish Prime Minister Nechirvan Barzani said in a statement the new oil deal between Arbil and Baghdad would not impact the Kurdistan Regional Government's ties with Turkey, or its growing partnership with Iran.

"We will continue to strengthen our relationship with our eastern neighbour Iran," Barzani said in a statement read at the same conference in London. 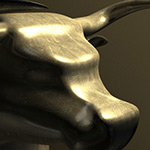 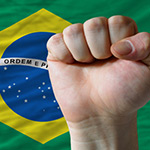 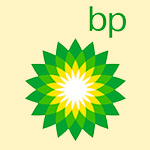