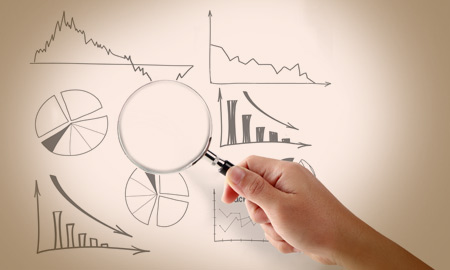 The level of methane emissions generated by hydraulic fracturing and shale gas production in the United States have declined, according to a recent study.

The level of methane emissions from the development and production of natural gas in the United States are down from previous studies.

Researchers found that the majority of hydraulically fractured well completions sampled in the study had equipment in place that reduces methane emissions by 99 percent.

“Because of this equipment, methane emissions from well completions are 97 percent lower than calendar year 2011 national emission estimates, which were released by the U.S. Environmental Protection Agency (EPA) in April 2013,” UT said in a statement.

While the level of methane emissions are lower from hydraulically fractured well completions, the study found that emissions from certain types of pneumatic devices are 30 percent to several times higher than current EPA estimates for this equipment. Together, emissions from pneumatics and equipment leaks account for about 40 percent of estimated national emissions of methane from gas production, according to a press statement from UT.

The total methane emissions from gas production, from all sources measured by researchers, were comparable to the most recent EPA estimates. EPA reported in late September that methane emissions from hydraulic fracturing have declined by 73 percent since 2011, the American Petroleum Institute (API) noted in a statement.

David Allen, professor of chemical engineering at UT’s Cockrell School of Engineering and principal investigator for the study, said that the way in which wells are drilled and brought into production has been evolving.