Kemp: Watching For A Drilling Slowdown In North Dakota 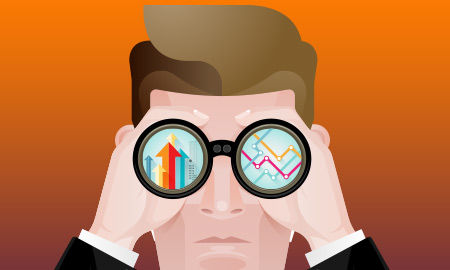 In the next few months, everyone in the oil market will be intently watching the volume of new drilling activity in the US shale plays, says analyst John Kemp.

LONDON, Dec 8 (Reuters) - In the next few months, everyone in the oil market will be intently watching the volume of new drilling activity in the shale plays of the United States for any signs of a slowdown in response to the fall in oil prices.

There are more than a dozen major shale plays in production. But just three account for almost all the rise in oil output since 2009 and nearly two thirds of all rigs in operation: the combined Bakken/Three Forks in North Dakota and the Eagle Ford and Permian in Texas.

These three are the most mature plays and least likely to be affected by the decline in prices. Marginal plays are more likely to bear the brunt of any decline in drilling activity. Nonetheless, the big three account for so much of the shale boom that any slowdown will have to encompass them.

Fortunately, drilling activity in North Dakota can be tracked in real time. North Dakota's Department of Mineral Resources (DMR), which regulates oil and gas drilling in the state, publishes comprehensive data on drilling permits in its Daily Activity Report, a monthly summary entitled the Director's Cut, as well as a daily list of rigs operating in the state, all on its website (www.dmr.nd.gov).

The department also publishes comprehensive monthly data on the number of wells and their daily output. In addition, public data is available on prices that Bakken producers are able to realise for their crude from buyers such as Plains Marketing, which posts standardised buying prices on its website (www.paalp.com), as well as from the DMR.