BP to Cut Management Jobs as it Changes Corporate Structure 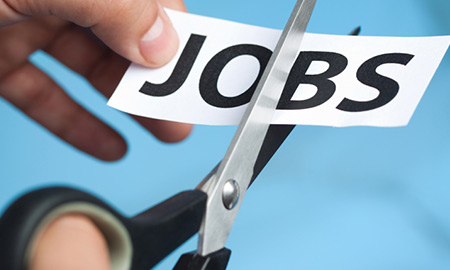 BP confirms that it will cut management positions as it reshapes its corporate structure to reflect the company's size after four years of divestments.

BP plc confirmed Monday that it would be cutting management positions after weekend press reports that it planned to cut hundreds of jobs and would freeze projects amid a plummeting oil price.

The company – which employs nearly 84,000 people around the world – is likely to see back office jobs go across its global organization. In the UK, middle-management jobs in London, Sunbury-upon-Thames and Aberdeen are likely to be at risk as the company reshapes its corporate structure.

"This is something we've talked about for some months," a BP spokesman told Rigzone Monday. "Over the last few years we've had a massive divestment program and we're now about one-third smaller than we were four years ago, so the corporate structure hasn't changed to reflect that."

BP is now nearing the conclusion of this "simplification and efficiency" exercise, about which more details will likely be announced on Wednesday when the company updates investors about its upstream business, the spokesman added.

The news comes after other major oil companies recently announced job losses as the price of oil has weakened. In early October, after three months of falling oil prices, Norway's Statoil ASA decided to lay off an additional 500 workers on top of 1,400 positions it had already planned to eliminate. That move followed job cuts announced at Royal Dutch Shell plc's and Chevron Corp.'s North Sea operations in August and June. 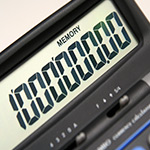 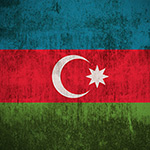 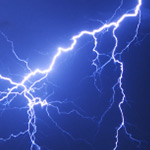