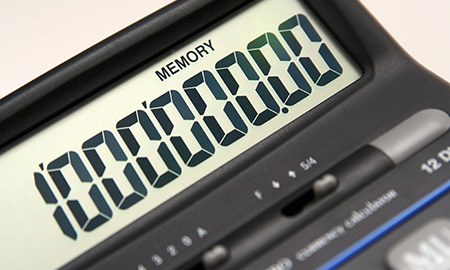 The Eagle Ford shale play in South Texas achieved a significant milestone last month with the production of its one billionth barrel of crude and condensate.

A couple of factors have allowed operators to reach one billion barrels in cumulative production over the past seven years, said Cody Rice, upstream analyst with Wood Mackenzie, in an interview with Rigzone. One is the geology of the Eagle Ford, which offers tremendous potential in terms of productivity per well in the play’s core. The other factor is the learning curve of experience that operators have gained in working in other shale plays such as the Barnett play in North Texas and the Bakken play in North Dakota.

The play’s proximity to the knowledge, labor and skills of Houston, the capital of the energy industry, and the legacy infrastructure of a century of oil and gas activity in Texas, have also helped speed production from the Eagle Ford.

Despite the recent decline in oil prices, the play’s economics remain extremely robust in its core for high performing operators who keep costs low and drill high productivity wells. Here, breakeven oil prices on average are as low as $49/barrel.

But in the fringe areas of the play, breakeven prices can run over $100/barrel.