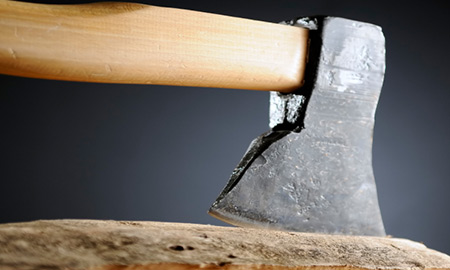 Global exploration projects worth more than $150B are likely to be put on hold next year as plunging oil prices render them uneconomic, data shows, potentially curbing supplies by the end of the decade.

LONDON, Dec 4 (Reuters) - Global oil and gas exploration projects worth more than $150 billion are likely to be put on hold next year as plunging oil prices render them uneconomic, data shows, potentially curbing supplies by the end of the decade.

As big oil fields that were discovered decades ago begin to deplete, oil companies are trying to access more complex and hard to reach fields located in some cases deep under sea level. But at the same time, the cost of production has risen sharply given the rising cost of raw materials and the need for expensive new technology to reach the oil.

Now the outlook for onshore and offshore developments - from the Barents Sea to the Gulf or Mexico - looks as uncertain as the price of oil, which has plunged by 40 percent in the last five months to around $70 a barrel.

Next year companies will make final investment decisions (FIDs) on a total of 800 oil and gas projects worth $500 billion and totalling nearly 60 billion barrels of oil equivalent, according to data from Norwegian consultancy Rystad Energy.

But with analysts forecasting oil to average $82.50 a barrel next year, around one third of the spending, or a fifth of the volume, is unlikely to be approved, head of analysis at Rystad Energy Per Magnus Nysveen said.

Around one third of the projects scheduled for FID in 2015 are so-called unconventional, where oil and gas are extracted using horizontal drilling, in what is known as fracking, or mining.