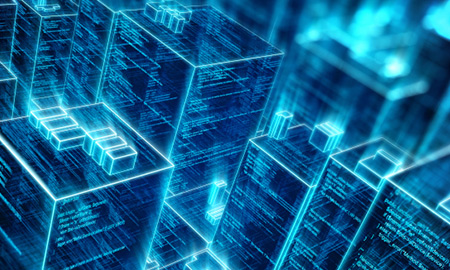 Editor's Note: Fleet size numbers only include jackups, drillships and semisubmersibles and excludes units where the drilling contractor has not accepted delivery. Rig counts include units from MLPs and subsidiaries in which the drilling contractor holds a majority stake. Regional activity count is based on number of rigs that worked in the region during the year and dayrate averages are based on contracts signed during 2014. All figures are as of November 30, 2014.