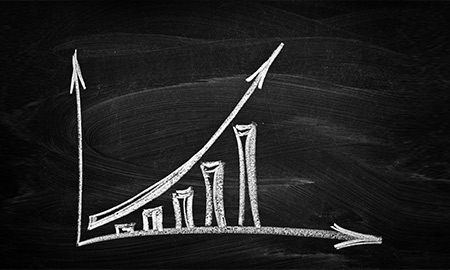 That was the fifth year in a row of increases, with reserves exceeding 36 billion barrels for the first time since 1975, EIA said.

EIA said the increase in gas reserves was spurred by a rise in the average price for the fuel to $3.66 per million British thermal units in 2013 from $2.75 in 2012, which encouraged energy companies to drill for gas in fields that were not considered economic in 2012.

Proved reserves of crude oil and lease condensate in North Dakota, meanwhile, surpassed those in the federal Gulf of Mexico in 2013, ranking it second only to Texas among U.S. states, EIA said.

Collectively, North Dakota and Texas accounted for 90 percent of the overall net increase in U.S. proved oil reserves in 2013.