There is little wonder that the abrupt shift has spooked investors. Hedging against short- and medium-term price changes was a fundamental part of Continental's strategy and its appeal to many investors.

Now the company has been transformed into a leveraged play on the oil price in the midst of a battle between shale producers and the Saudis.

Hamm could yet be proved right. As an entrepreneur who has built a multi-billion dollar company that is one of the largest onshore oil producers in the United States, Hamm has a track record of making bets that have paid off.

It is likely that the market over-reacted on Friday in pushing Continental's share price down so much in a single session.

But many analysts now fear a protracted price war that could push oil prices down even further in the short term and leave them depressed, far below $80, throughout much of 2015. In that case, Hamm will have gambled and lost this time. 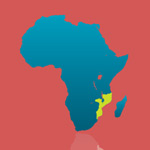 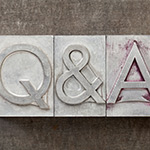 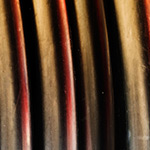