Apache to Sell $1.4B in Non-Core US Assets 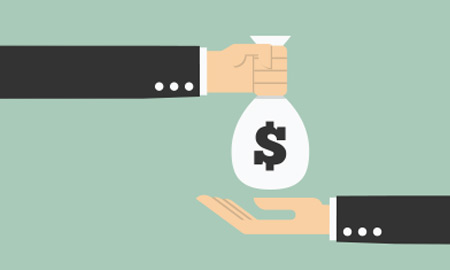 Apache will sell non-core assets in southern Louisiana and the Anadarko Basin for $1.4 billion as part of its strategic focus on its growing liquids production.

Apache Corp. will sell non-core oil and gas assets in southern Louisiana and the Anadarko Basin in two transactions valued at approximately $1.4 billion as the company focuses on growing its North American onshore liquids production.

The Houston-based company will sell its working interest in approximately 90,000 net acres of mature fields in southern Louisiana. Production from these fields, which have high decline rates and short reserve lives, produced around 21,000 barrels of oil equivalent per day – of which 62 percent was natural gas and natural gas liquids (NGL) – net to Apache during this year’s third quarter. Apache will retain its 275,000 mineral acres in southern Louisiana.

In the Anadarko Basin, Apache will sell approximately 115,000 net acres in part of its Stiles Ranch field in Wheeler County, Texas, and in its Mocane-Laverne and Verden fields in western Oklahoma. Net production from these properties averaged 26,000 boepd in the third quarter of 2014; 83 percent of this production was gas and NGLs.

This year, Apache has added more than 300,000 acres of leasehold in key growth plays, and has substantially increased its Eagle Ford and Canyon Lime drilling inventories in Texas to over 3,000 and 800 locations respectively.

“We are excited about our 2015 drilling plan, which will focus on projects that generate high rates of return and competitive growth, even in today’s lower oil price environment,” Farris said.

The asset sales announced Thursday are the latest in a series of sales the company is conducting as part of its focus on North American shale. In September, Apache said it was looking to sell some assets in western Canada as it sought to narrow its portfolio of international assets. In July, it said it planned to sell interests in two liquefied natural gas projects in Canada and Australia as part of its focus on developing North American shale fields.