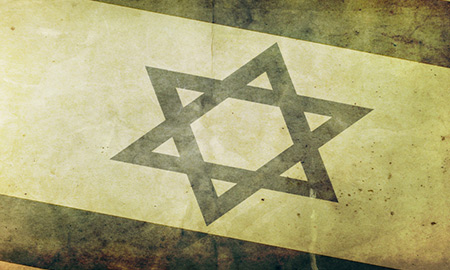 Dagan also noted that there is a lot of interest in Israel from the general public and non-governmental organizations (NGOs).

"What we've been seeing is quite a few petitions to the Israeli High Court of Justice on issues relating to location of [onshore] reception sites for natural gas and issues relating to oil shale activities onshore. There are a lot of demonstrations going on relating to these issues and public support in general is very strong for protection of the environment in anything concerning oil and gas activities," she said.

"There is no doubt that this state of mind affects the way regulators choose to move forward on various regulatory issues."

Dagan conceded that the oil and gas industry had to take into account that the regulators had been "thrown into this situation" after the discovery of large gas reserves in the Tamar and Leviathan fields in the eastern Mediterranean in 2009 and 2010 respectively.

Dagan called for the government to simplify and consolidate the regulations and aim to remove overlaps and contradictions. "These exist a lot right now," she said, explaining that there were situations in which as many as five separate public participation processes were running concurrently to decide how to move forward with a particular project.

"Actually, they need to take place one after the other and not simultaneously," she said. "These can cause major delays and they make no sense because they just repeat each other."

As well as calling for a reduction in the time taken for regulators to make decisions about oil and gas projects, Dagan said that oil and gas firms looking to enter Israel must be prepared for "serious dialogue" with regulators about the views of the public and NGOs. "They are a very, very important actor and can significantly influencethe regulator's state of mind," she said.

Also speaking at UOG 2014 on regulatory matters was Gal Herschkovich, the former Director of Budgets at the Israeli Ministry of Finance However, Herschkovich insisted that today "there are not too many things that need to be done in order to finalize the whole regulation picture".
Herschkovich accepted that the government and regulators had been surprised after the discovery of large amounts of gas offshore Israel late in the last decade.
"We are not ashamed to say: 'OK. We made mistakes'," he said. "It took us time to learn from the mistakes but at the end of the day you need to regulate this market because you need a reasonable tax system. Nobody thought that there would be gas in Israel, so no taxation system on the gas sector existed."