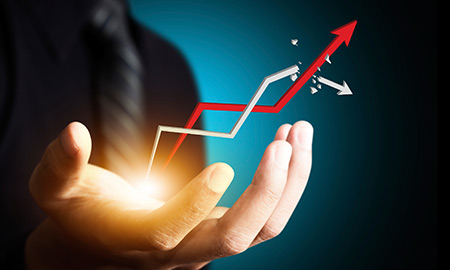 Opening additional areas of the US Outer Continental Shelf could create over 800,000 jobs and generate significant government revenues, according to studies by API and NOIA.

The United States could create almost 840,000 jobs and generate more than $200 billion in government revenue by opening the eastern Gulf of Mexico and U.S. Atlantic and Pacific Outer Continental Shelf (OCS) to offshore oil and natural gas leasing, according to the findings of three energy industry group studies.

Two studies released Wednesday by the American Petroleum Institute (API) and National Offshore Industries Association (NOIA) highlighted the economic potential that could be realized by adding these areas to the federal government’s next five-year leasing program. Currently, 87 percent of federally controlled offshore acreage is off-limits to offshore oil and gas development.

The studies in this series include a previously released study that focused on the Atlantic OCS. These studies conclude that, by 2035:

Opening all three areas to oil and gas development also could add approximately 3.5 million barrels of oil equivalent per day to domestic energy production, lead to almost $450 billion in new private sector spending, and contribute over $70 billion per year to the U.S. economy, according to API’s website.

These study results hinge on if the U.S. government starts holding lease sales in these areas in 2018. Quest Offshore Resources conducted the studies in the series at the request of API and NOIA.

The defeat in the U.S. Senate of the Keystone XL pipeline makes it a good week to highlight other oil and gas possibilities in the United States, said NOIA President Randall Luthi in a conference call with reporters on Wednesday.

“The U.S. oil and gas industry is a major source of jobs, revenue, economic activity and reliable and affordable energy,” said Luthi.