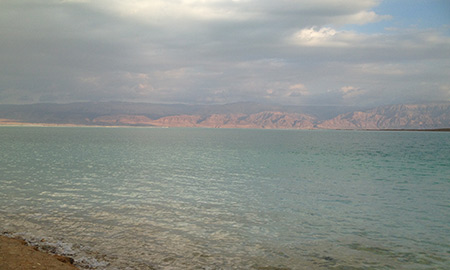 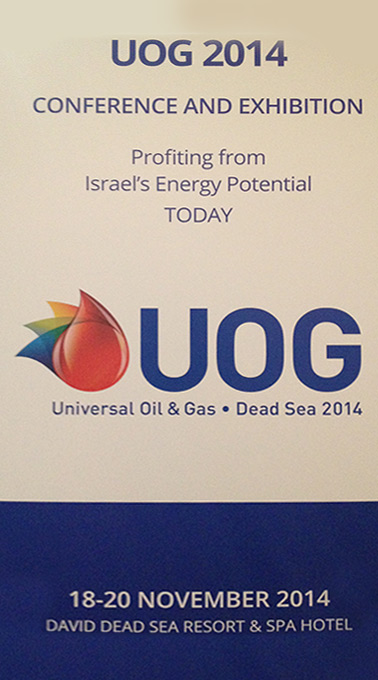 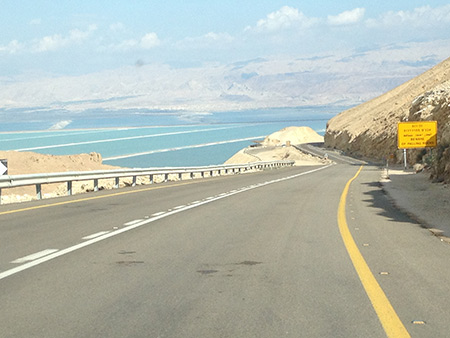 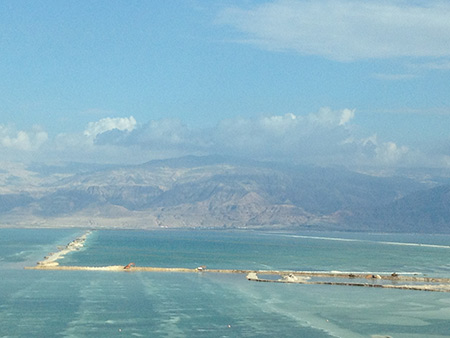 "Another thing is that essentially every well drilled [in the past] in Israel was vertical. We have never had a horizontal well here [in spite of] over 60 percent of wells today having a horizontal component in them. And particularly in carbonates, which tend to have low permeability, there's a big incentive to drill horizontally. Many of the Jurassic plays here in Israel would probably have been economic with horizontal wells and the new stimulation methods that go with horizontal drilling."

Vinegar also noted that there have been big improvements in seismic imaging over the years.

"So, structures that you really weren't sure about before and were drilled poorly during the 1950s and 1960s, what they show up today you couldn't possibly miss the nose where these things turn over against the fault," he said.