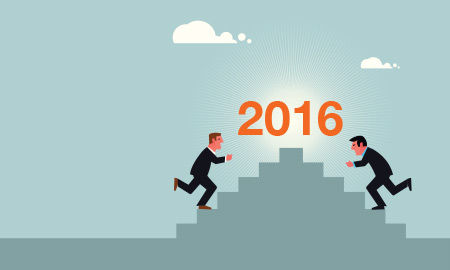 Deepwater Gulf of Mexico production is expected to reach a new peak of 1.9 million barrels of oil equivalent per day in 2016, according to Wood Mackenzie's latest outlook.

New developments and the expansion of older oil fields are expected to lift deepwater Gulf of Mexico production of 1.9 million barrels of oil equivalent per day (boepd) in 2016, the first new production peak seen since 2009.

However, production is expected to plateau for the remainder of the decade following the 2016 peak due to the depletion of legacy fields and a limited number of new projects coming onstream, according to Wood Mackenzie’s latest outlook on the deepwater Gulf.

Wood Mackenzie expects deepwater Gulf production to rise 18 percent per year from 2014 to 2016. Next year, production is expected to rise 21 percent from 2014’s production level, and the start of production from the Heidelberg field and ramp-up of the Jack/St. Malo project will intensify the rise in production.

Deepwater Gulf production growth also will be augmented by the redevelopment and extension of older fields, Wood Mackenzie noted.

Discoveries are being made in increasingly deeper waters and emerging plays that require complex drilling and more advanced, capital-intensive technologies. To meet Wood Mackenzie’s production outlook, $17 billion in capital expenditures will be required, 30 percent higher than 2013. The Lower Tertiary play will comprise 21 percent of this capital spending; its share will rise to 53 percent of the total in 2021.