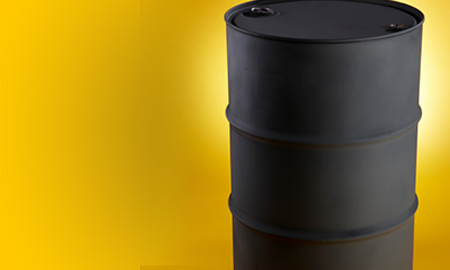 Norway's DNB believes that sub-$100 a barrel crude oil price could produce more sustainable demand for the hydrocarbon in the long term.

Over two thirds of the oil firms surveyed by DNB Markets in August have signaled their intent to decrease or maintain E&P spending from 2015 to 2016, the Norwegian firm’s Credit Research analyst Mikael Gjerding said in a briefing held in Singapore last week. 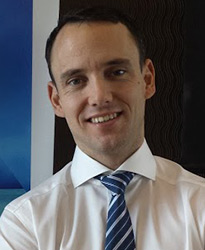 The survey had indicated “flattish” offshore E&P expenditure of $105 barrel oil in August but with oil price trending at just above $80 a barrel, the petroleum industry should see “further [E&P] reduction and more negative momentum,” Gjerding warned.

The DNB analyst also cautioned against a developing supply glut that will further swing the market against the favor of oilfield services provider.

The offshore rig market is a prime example with “a lot of supply” entering the market from “2014 through 2016 and to some extent 2017,” Gjerding explained.

The supply condition may differ across different segments of the oilfield services sector, but “in general, the decrease in demand is matched by an increase in supply.”

Seismic and exploration drilling will be the first segments experiencing spending cuts, according to DNB’s projection, even though supermajors and large cap independents have expressed the intent to carry on with their exploration activities.

Based on an operating day rate of $450,000, discounted cash flow valuation for ultra  deepwater rigs is $525 million compared to about $800 million back when rates were breaching $600,000, Gjerding remarked. 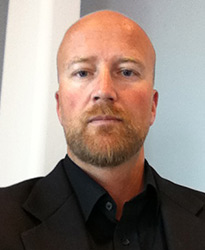 The Saudis stand in the best position to benefit from additional demand created from sub-$100 oil prices, which are hitting offshore E&P as well as slowing down the spread of shale gas revolution from the U.S. to the rest of the world.

“Shale revolution will totally close down at $25 per barrel, but you only need to keep to $70 to $80 per barrel to get significant impact.”

“We don’t see clear signs [that] the Saudis want to remove the barrels to protect oil prices,” Kjus said.

Shale production contributed significantly to the growth in crude oil production in the United States, which is seen to have more than matched supply outages arising from political turmoil in the OPEC nations including Libya, South Sudan and Iran until 2014.

Following the resumption of oil production in Libya, crude product inventories have built up among both Organization of Economic Cooperation and Development (OECD) and non-OECD nations on the back of an exponential increase in US shale production.

DNB assumed at $80 a barrel oil prices, demand will rise to 1 million barrels per day in 2015, from 700,000 barrels per day currently, while slowing down production growth in the United States.

However, the market needs to shed 1.3 million barrels per day in order to avoid further stock builds, Kjus opined.

For the market to rebalance, production growth in U.S. shale has to decrease to 500,000 barrels per day instead of “1 million plus barrels per day the last three four months”.

The DNB senior oil analyst projects “large enough negative impact on U.S. shale” will potentially emerge on the back of lower oil prices in late 2015 or 2016.

Meanwhile, global supply is growing faster than demand, indicating further “room for oil price to fall before recovery”. Oil prices are not expected to rebound to $100 a barrel level “for at least a while,” Kjus commented.

If the oil price decrease is stimulated by supply shock, this could translate to a “whole percentage point increase,” thereby stimulating energy demand, Kjus added.

For the Saudis, holding out at sub-$100 a barrel oil price levels may be a necessary evil in the short-run for longer term demand generation. 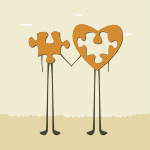 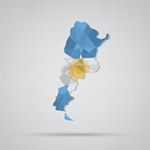 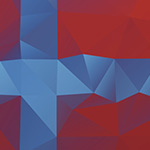