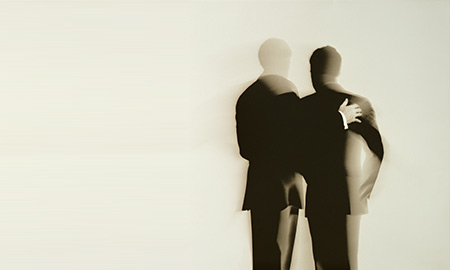 A subtle shift may be taking place within OPEC as it heads into its most important meeting in years, according to delegates.

LONDON/ABU DHABI, Nov 11 (Reuters) - A subtle shift may be taking place within OPEC as it heads into its most important meeting in years, according to delegates with the producer group, as the discussion over whether it needs to cut output to defend oil revenues quietly intensifies.

OPEC's Secretary General Abudulla al-Badri this week urged markets not to panic over the drop in prices to a 4-year low near $81 a barrel, while Kuwait's oil minister said OPEC was unlikely to cut output when it meets on Nov. 27 in Vienna.

But privately, more delegates within the Organization of the Petroleum Exporting Countries are starting to talk of the need for the group to take some action, although they warn that reaching an agreement will not be easy.

"It will be a serious meeting, a difficult meeting," an OPEC delegate said. There might be an agreement to "bring production back to quota" if there is no consensus for a cut in OPEC's output target, the delegate said.

That could involve reducing output by around 500,000 barrels per day (bpd), the amount OPEC is currently producing above its output target of 30 million bpd, according to its own figures. That could serve as a face-saving compromise between those willing and opposing a formal cut.

International oil prices have fallen by around 30 percent since June, as fast-rising U.S. shale production has contributed to growing supplies. But so far only a Libyan OPEC official, Venezuela and Ecuador have called for OPEC to cut output.

Kuwait and Iran have said a reduction is unlikely, while Saudi Arabia, the most influential member, has yet to comment publicly. Oil traders and analysts are split over whether the group will act to shore up prices.