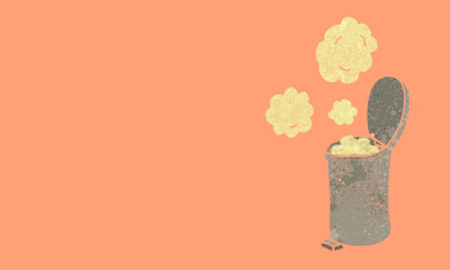 Harold Hamm stuns a bearish crude market by scrapping all of the North Dakota energy producer's oil hedges, betting that prices will recover soon after sinking 25% in recent months.

With the move, Hamm, who last month called OPEC a "toothless tiger," appears to be heading into a price war with Saudi Arabia, the world's biggest oil exporter, without any protection from a prolonged downturn that some analysts say is looming.

Saudi Arabia and 14 other OPEC members have shown no sign yet of moving to cut production, a step that would lift prices.

The conventional wisdom is that the country, frustrated by a global supply glut caused by soaring United States output, is prepared to let prices fall to squeeze U.S. shale oil producers out of the market.

"We see OPEC worried about that and want to slow down what we're doing," he said.

Philippe  |  November 09, 2014
The politic of OPEC price drop is driven by Saudis Arabia. The Saudis have always been in the forefront of OPEC pricing. The Saudis are OPEC largest producer with the largest reserve, but foremost the potential production and reserve is kept under rapped. The Saudis position is very favorable in that their population social needs are not nearly that of Nigeria and Iran, amount others. The Saudis price of the Brent has for goal to compete with US refined product. In order to be competitive the crude price as to be competitive, in markets that have refineries. These markets have two options, buy refined products from the US or close their refineries. To some extent this is what has happen in Europe for some times. Many European refineries cannot compete if the refinery uses local labor. To make things worse, the power required to power these refineries use the very crude they purchase, or the imported natural gas from Russia. The European oil market has changed in that the demand for diesel over took the gasoline needs. Although the diesel cost more to produce, Diesel has a lower tax that make it more advantageous. Refineries cost of modifications required to produce more diesels cannot be amortized over 30 years. It is more economical to buy refined product outside Europe: the diesel comes from Russia and the gasoline from the Middle East. Again the Saudis are well placed to provide the refined product out right and compete with US refiners. But this is not possible world around, so the Brent crude is discounted where possible. OPEC is allowing the Brent price discount near term. Can the OPEC members requiring large social commitments be able to live with 15% to 20% less revenues? Short terms, yes, but what length of times will they be able to sustain this loss of revenues? Continental may not be taking the risk that appears to be the prevailing thinking. The Saudis can live with $60 barrel price, Nigeria and Iran will not be able to follow for very long.
RELATED COMPANIES
Company: Continental Resources, Inc. more info