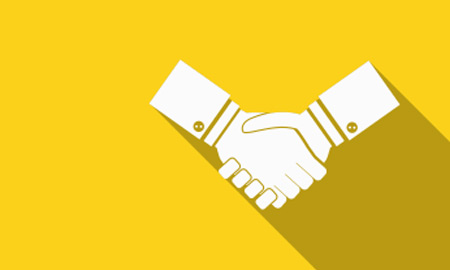 Shell signs sales agreements for all the Nigerian oil assets it put up for sale following a 2013 review of its business in the West African country, a spokesman says.

LONDON, Oct 21 (Reuters) - Royal Dutch Shell has signed sales agreements for all the Nigerian oil assets it put up for sale following a 2013 review of its business in the West African country, a spokesman said on Tuesday.

The Anglo-Dutch oil major, like many of its peers, is carrying out a major cost-cutting drive. It has opted to move away from Nigerian onshore oil production, which is plagued by massive oil theft, security problems and oil spills and is also becoming a major source of legal liabilities.

The company also said that, together with its partners Total and Eni, it had signed an agreement to sell their 45 percent stake in OML 18 to a consortium led by Canadian oil and gas company Mart Resources. The remaining share of the oil field is owned by Nigeria's national oil company.

Mart confirmed it had entered into an agreement for the acquisition of OML 18, whose production it said ranged between 20,000 to 30,000 barrels per day from around 30 wells.

The value of the deals was not disclosed. In August, the Financial Times reported that Shell was close to selling the oilfields for about $5 billion to domestic buyers.

The sale process "has not yet fully concluded but we can confirm that we have now signed sales and purchase Agreements for these Oil Mining Leases and the NCTL", a Shell spokesman said.

"Nigeria remains an important part of Shell's portfolio, where we will continue to have a significant onshore presence in oil and gas, and which has clear growth potential, particularly in deep-water and onshore gas," he added.

In March, Reuters reported that Nigerian firms Taleveras and Aiteo had made the highest bid of $2.85 billion for OML 29, the biggest of the four oil fields. A senior Nigerian oil executive said a consortium headed by Pan Ocean Oil Corporation had bid for OML 24 at a price of about $1 billion.

Join us at the Rigzone Recruiting Now Pavilion at the 2014 SPE Annual Technical Conference and Exhibition for an exclusive lineup of oil and gas jobs. 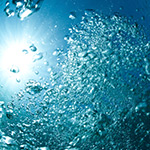 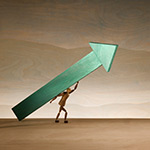 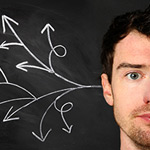 Kenny Yusuff  |  October 22, 2014
This is good, they need to shed off some loads in order to stay fit and focus.
RELATED COMPANIES
Company: Royal Dutch Shell plc more info