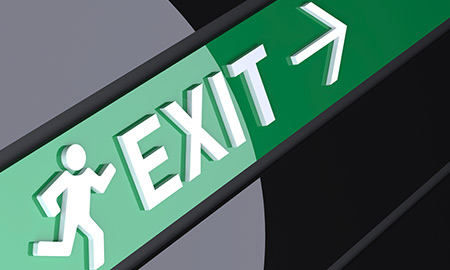 Statoil sells 15.5% stake in the Shah Deniz project in Azerbaijan to Petronas for $2.25 billion.

Like other oil majors, Norway's Statoil has been selling assets amid rising costs and falling oil prices. It earlier sold a 10 percent stake in Shah Deniz.

French oil major Total sold out of Shah Deniz in May saying it would focus on operating projects rather than holding minority stakes.

"The divestment optimises our portfolio and strengthens our financial flexibility to prioritise industrial development and high-value growth," Lars Christian Bacher, Statoil's head of development and production activities outside Norway, said in a statement.

Teodor Sveen Nilsen, an analyst at Swedbank who holds a "buy" recommendation on the stock, said the sale was a positive move.

"This is yet another sign of Statoil's priority of value over volume, focus on ROACE (return on average capital employed), cash flow and dividend capacity," Nilsen said in a note to clients.

Statoil said its second-quarter production from the Shah Deniz field was 38,000 barrels oil equivalent per day.

The European Union sees the venture as a means of reducing EU reliance on energy imports from Russia. It is expected to supply 20 percent of the EU's needs in the long-term from proven gas reserves estimated at 1.2 trillion cubic metres.

Statoil is not divesting entirely from Azerbaijan. It will retain an 8.56 percent stake in the Azeri-Chirag-Guneshli oil field which is also operated by BP.

And unlike Total and Germany's E.ON, Statoil is not selling out of the Trans Adriatic Pipeline (TAP), which will carry Azeri gas to European markets. The Norwegian firm is keeping a stake of 20 percent in the project.

Statoil declined to comment on how much profit, if any, it would make from the sale to Petronas, which will require approval from authorities.

Swedbank's Nilsen said he believed the firm would book an accounting gain. "We estimate $1.5 billion, or 0.47 crowns per share," he wrote in a note to clients.

The transaction is expected to close in early 2015, although for accounting purposes the effective date will be set at Jan. 1 2014. 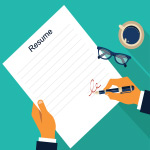 Interview Tips for Getting that Oil, Gas Job
by Jon Mainwaring 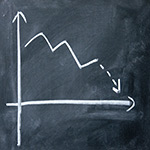 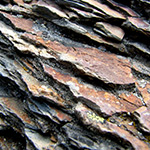