To keep up such payments, majors are effectively eating into themselves and will have to sell tens of billions of dollars worth of additional assets in the next years, according to banking and oil industry sources.

In recent years they have been able to borrow cheaply - all of the majors but Exxon are paying out dividends at a higher yield than their cost of borrowing. But if historically low interest rates go up they will no longer be able to fund their dividend payouts with ever more debt.

One way to maintain their stature might be to merge. The last collapse in oil prices at the end of the 1990s triggered the wave of oil mega-mergers that produced the present big seven, when BP bought Amoco and Arco, Exxon bought Mobil and Total bought Elf and Fina.

That seems unlikely to be repeated.

"I think most easy mega-mergers have been already done. It is difficult to see French Total and Anglo-American BP opting to merge," said a senior mergers and acquisitions banker at a top Wall Street bank, who asked not to be named.

Reid from BMO agreed: "Majors' strategies today are all about capital discipline and free cash flow, not mega mergers". 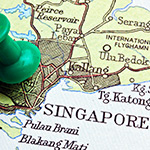 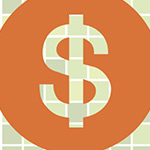 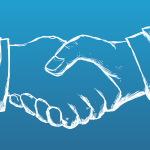