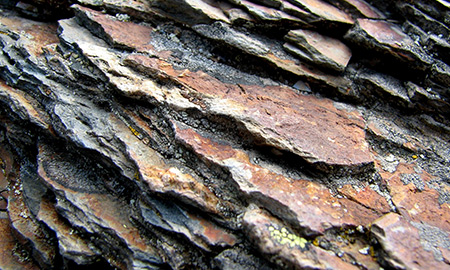 The Springer shale play could bring new stacked pay potential to the Midcontinent, but more data and work are needed to make this opportunity a reality.

The Springer shale could produce between 40,000 and 60,000 barrels per day (bpd) within the next five years, but the oil and gas industry must address several challenges before Springer’s full potential can be determined, a Wood Mackenzie analyst told Rigzone.

Last month, Continental Resources Inc. announced it had made this new oil discovery in the heart of the South-Central Oklahoma Oil Province (SCOOP), located in the southern Anadarko Basin about an hour southwest of Oklahoma City. Prior to Continental’s announcement, SCOOP – a term also coined by Continental – was mostly associated with the Woodford shale, which oil and gas companies have been drilling over the past decade.

“The Springer shale is exciting in that it shows that south-central Oklahoma province is showing signs of stacked pay potential,” said Brandon Mikael, U.S. Lower 48 upstream analyst, regarding Wood Mackenzie’s initial assessment of the Springer play.

The Springer shale, which sits above the Woodford, is a thick Mississippian aged formation, but unlike the Woodford, is a mix of shale and sandstone. Because of its composition, Continental has suggested the play won’t have all the characteristics associated with some of the shale play – including rapid production decline, a major issue in other shale plays – and will have higher porosity and permeability, Mikael noted.

Continental said it had 11 producing wells in the Springer Shale’s oil fairway, with an average 24-hour initial production (IP) rate of 1,140 barrels of oil equivalent per day (boepd) and an average 30-day IP of 700 boepd.