Oil Traders Say OPEC May Be Heading For Price War 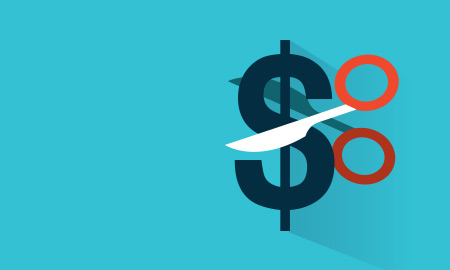 Saudi Arabia's decision to slash the official selling price for its oil has sparked trader talk of an emerging OPEC price cutting war.

LONDON/DUBAI, Oct 2 (Reuters) - Saudi Arabia's decision to slash the official selling price for its oil has sparked trader talk of an emerging OPEC price cutting war, as members of the producer group could compete to defend their market share amid ample supplies and tepid demand.

Industry and trading sources in the Middle East say there was now a risk of a race to the bottom, at a time when many were calling for unity from members of the Organization of the Petroleum Exporting Countries (OPEC) as it faces one of the steepest price slides since the financial crisis.

The group's next meeting in November will be closely-watched to see whether it cuts supply. Benchmark Brent crude prices continued to slide towards $90 a barrel on Thursday, a level that leaves many OPEC members - and other large producers like Russia - with painful budget gaps.

Some OPEC countries are becoming more worried about the price drop and calling for supply cuts, but its core Gulf members are still betting winter demand will revive the market.

"The Saudis will not cut unless it is a collective cut, they have to hear that others are saying that as well," one industry observer said, speaking on condition of anonymity.

"It is like the start of a bad competition to see who's willing to stay until the end."

International oil prices have fallen by 20 percent from a year high above $115 a barrel in June as faster-than-expected growth in U.S. shale oil output and the return of production in Libya has contributed to a glut of crude in the market.