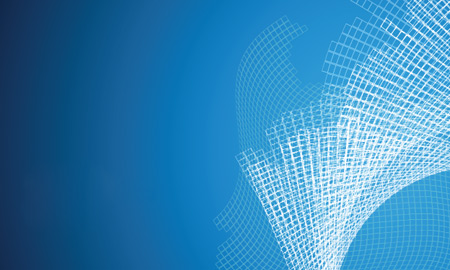 Nanolaminate structures for the oil and gas industry can now be grown, thanks to a Seattle-based company's advanced manufacturing technology.

A Seattle-based advanced manufacturing technology company is offering nanolaminate coatings which it says allows for the growth of nanolaminate structures.

Modumetal is targeting the oil and gas industry, which president, CEO and co-founder Christina Lomasney said needs materials that can withstand high-pressure, high-temperature environments that accelerate the development of corrosion, and can do so at competitive costs.

Corrosion presents a challenge for both onshore and offshore oil and gas facilities. In a 2002 report, NACE International estimated the cost of corrosion for oil and gas exploration and production industry at approximately $1.4 billion per year. Surface piping and facility costs were estimated at $589 million, downhole tubing expenses at $463 million, and capital expenses of $320 million. NACE estimated the total direct cost of corrosion in the United States at $276 billion a year, which included oil and gas and other industrial sectors such as drinking water and sewer systems, natural gas and liquid transmission pipelines, highways and bridges.

Founded in 2006, Modumetal was established by Lomasney, a physicist, John Whitaker, a chemical engineer who worked with Lomasney at Isotron Corporation, and Leslie Colinson, a unique mechanical engineer, to capitalize on the commercial potential of advanced nanolaminated materials.

In the past, nanolaminates were produced by vapor-based processing, which is expensive and can only be applied on a small scale. Modumetal developed a process technology that can coat infrastructure on a large-scale and at a lower cost. Modumetal’s technology allows for the creation of nanolaminated structures through an electric chemical process by immersing a pipe, pump or a fastener into a bath and zapping it with electricity.

Lomasney likens the process to how Mother Nature builds things.

“If you look at a tree, you see the theme of a configured material,” said Lomasney in an interview with Rigzone. “In Mother Nature’s case, the structure is built so the seasons determine the density of the wood. In our case, electric field modulation is the equivalent of seasons, which is the core technology. We’re basically growing the laminated structure.”

This growth can take place on any surface or on a complex object, with the coating conforming to the geometry of an objects’ interiors and exteriors.

“In that regard, you don’t have to see the surface or get a spray gun directly in front of it,” said Lomasney. “This fact is really compelling when you compare other methods of applying nano-coatings such as laser cladding or spray painting, where you have issues with accessibility of complex geometry.”

“This is true in most cases, unless the manufacturer is willing to put in a lot of energy, which becomes cost-prohibitive.” 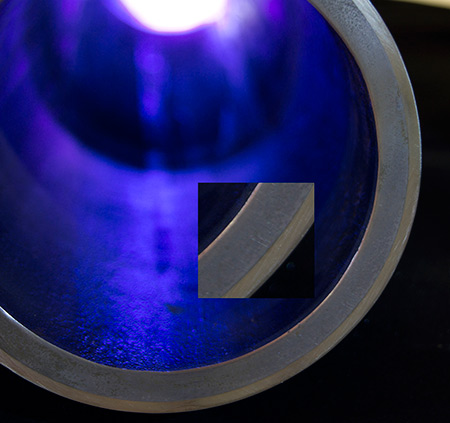 Modumetal’s coatings technology can create nanolaminate structures on a large-scale and at competitive cost. Source: Modumetal

Modumetal’s technology was originally developed for armor application, and had nothing to do with oil and gas in particular.

“We were doing unrelated work in advanced materials with the Department of Defense; around this time, the DARPA [Defense Advanced Research Project Agency] reached out to industry for ideas on how to produce lighter weight, higher performance metal alloys for vehicle ballistic protection,” said Lomasney.

Lomasney, who ran a different material science company at the time, started looking to develop material to address this challenge. That’s when Lomasney and her team came across a class of material called nanolaminated materials, which they identified as a material that could address DARPA’s need for a lighter weight, higher performance metal alloys in terms of cost of manufacturing and scale of production.

“We bought [Delphi’s] technology out of bankruptcy and identified that this kind of architecture and material can address all kinds of challenges, not the least of which is the combination of wear and corrosion challenges that the oil and gas industry faces,” Lomasney said.

Modumetal then adapted the Delphi process to allow for larger scale production to meet oil and gas industry needs, and started developing a class of alloys targeting upstream oil and gas coatings for wear and corrosion protection. But this platform technology and the concept of architecting materials through lamination will have potential applications in a number of industrial sectors, Lomasney noted.

“The upfront cost is similar for both types of systems, but the life cycle cost of our solution is significantly lower, and doesn’t compromise performance.”

Infrastructure that is being treated with Modumetal’s technology includes rotors, rods and reciprocating parts on the pump side; on the valve side, gate, body and bore and for tubulars, pump joints, which are typically 12 feet, and standard joints, which typically run between 40 and 44 feet. While the nanolaminated material can be incorporated into equipment construction, most of Modumetal’s application of the material is focused on coatings.

“It’s the first few millimeters of surface that will determine performance in terms of addressing environmental challenges,” said Lomasney.

The coatings mean that bulk materials don’t need to be produced. Instead, a low carbon steel coated with the alloy can be used, meaning it can perform like high-grade bulk nickel-based or stainless steel alloy would perform.

“We can do this at a significant cost reduction as well,” said Lomasney.

Both Chevron Corp. and ConocoPhillips have invested in Modumetal, and have conducted a thorough evaluation of the company’s technology. Modumetal also has publicly announced that it has worked with Hess Corp. to address issues such as corrosion, wear protection and structural reinforcement of its onshore and offshore facilities. In November 2012, Hess gave Modumetal the greenlight to start the second phase of an initiative to measure the effective capability of Modumetal’s nanolaminated alloys to enhance certain properties of steel. 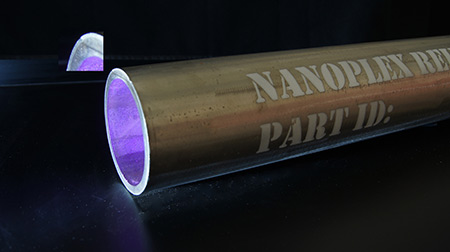 Modumetal is expanding its production capacity to meet demand in the oil and gas industry. Source: Modumetal

The new production facility will support production lines for coatings and claddings of oil and gas production and casing tubulars, and is already expanding to accommodate growing product interest, Modumetal said in a May 5 press release. The commissioning follows a major expansion of Modumetal’s prototype production facility in Seattle to field coatings and claddings for pump and valve applications in oil and gas fields. The company decided to build its first full-scale production line in Seattle’s aerospace manufacturing corridor to keep it in close proximity to Modumetal’s research and development team in Seattle. 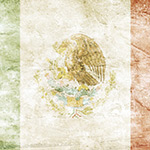 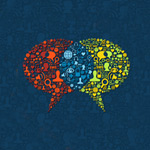 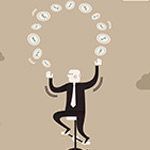