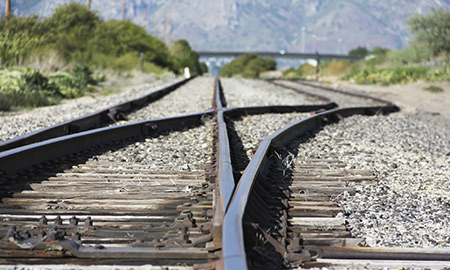 The comments, at a special hearing of the North Dakota Industrial Commission (NDIC), came as federal, state and local officials grapple with how to ensure the safe transport of the state's crude oil. The matter has come under increased scrutiny after a string of crude-by-rail explosions, including one last year in Quebec that killed 47 people.

The NDIC asked companies, academics and others to testify about how regulatory changes could affect the safety of Bakken crude oil and producers' costs. The NDIC has not set a timeline for any decisions.

Oil producers laid out in detail the methods they say make the transport of North Dakota's oil as safe as possible, and argued that stricter rules were not needed. No pipeline or rail companies signed up to testify at the hearing.

"We believe Bakken crude oil is sufficiently prepared for transport in the field using conventional separation equipment already in place at well sites," Brent Lohnes, director for field and plant operations at Hess, told the NDIC at a Bismarck hearing packed with 150 spectators.

More than 1 million barrels of crude are extracted each day from shale formations underneath North Dakota, making it the nation's second-largest oil producer after Texas.

Most of the crude contains higher-than-average concentrations of ethane, propane and other combustible natural gas liquids (NGLs), which can be used to make a range of chemicals that are the building blocks for hundreds of consumer goods, including carpet, sneakers and tires.