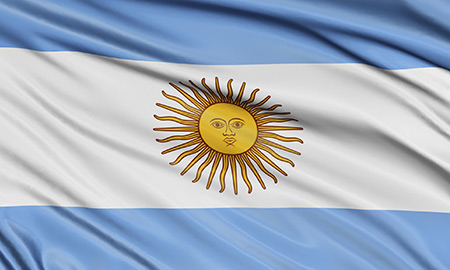 BUENOS AIRES, Sept 17 (Reuters) - Argentina's federal government said on Wednesday it had reached a preliminary agreement with provinces on reforms to overhaul energy regulations and improve incentives to lure the foreign investors needed to develop its vast shale oil and gas reserves.

Under the country's 1967 energy law, local administrations issue licenses and determine concessions and taxes foreign companies pay. The central government seeks a national framework that creates the same terms for all regions, which it says would ease doing business.

"With clear, long-term rules creating transparent conditions, we obviously will get... investors enabling us to accelerate the process of becoming self-sufficient in terms of energy," Cabinet Chief Jorge Capitanich told a news briefing.

One senior energy official from an oil-producing province said the months-long negotiations, including haggling over royalties from the world's second-biggest shale gas reserves, had resulted in a "good draft."

The federal government wants the new law in place before 2015 when a number of concessions held by state-controlled YPF expire, said the official who was involved in the talks but not authorized to talk to media.

Capitanich said that bill, which was handed to Congress on Wednesday, will "become national law, no later than October or November."

The revised bill includes shale for the first time. Studies indicate Argentina is sitting atop a shale bounty that could secure the country's energy self-sufficiency for decades and see it become a major energy exporter.

The reform will lengthen the terms of exploitation concessions by a decade to 35 years for non-conventional energy and 30 years for offshore permits. Firms can win 10-year extensions if they fulfill investment promises.

With each extension, provinces would be allowed to increase royalties by 3 percent up to a limit of 18 percent.

The bill will also cut the minimum investment needed for companies to be exempt from certain import and capital controls to $250 million from $1 billion.

Argentina has sought this year to win back the confidence of investors spooked by its expropriation of Spanish energy firm Repol's majority stake in YPF two years ago.

So far, the only energy company to invest heavily in Vaca Muerta, which means "Dead Cow", has been Chevron, which agreed last year to spend $1.24 billion for YPF to drill 161 wells as the project's operator. 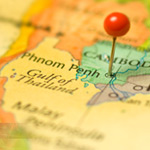 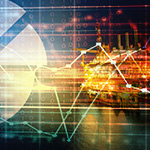 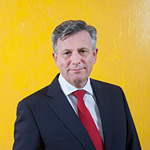