The Next Logical Step For Natural Gas Supplies? 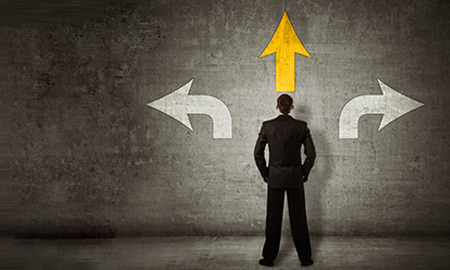 A California-based company claims that it has found a commercially viable technique to directly convert natural gas into liquid fuels or petrochemical building blocks.

"Natural gas is the next logical step for the energy and chemistry industry," said Rahul Iyer, vice president of corporate development with Siluria Technologies, which is partnering with world-class refining and petrochemical companies to roll out its catalytic processes for producing ethylene and liquid hydrocarbon fuels or fuel blend stocks.

Last month, Siluria announced that it raised nearly more than $30 million in a financing led by Saudi Aramco Energy Ventures (SAEV) – the venture investment arm of Saudi Arabia's national oil company – in its fourth stage of financing, also known as a Series D financing round. In addition to SAEV, Siluria has partnered with Brazil-based petchem manufacturer Braskem and the German-headquartered gases and engineering firm The Linde Group to commercialize its oxidative coupling of methane (OCM) processes. Neither the OCM concept nor the quest to make it commercially viable is new, but Siluria is confident that it has found the right ingredients – and the right partners – to achieve an outcome that has eluded others for decades.

"It’s an abundant, clean feedstock and economically viable supplies are expanding," Iyer said of natural gas. "The problem has been that we haven’t had the technology to take full advantage of it. It is mostly burned or consumed as a direct fuel. By using our proprietary catalytic processes, we can change the outlook for gas to benefit producers, fuel and chemical makers and consumers."

The 'next logical step' for natural gas. Images courtesy of Siluria Technologies.

Read on for more insights from Iyer regarding the outlook for Siluria's catalytic OCM and ethylene to liquids (ETL) processes.