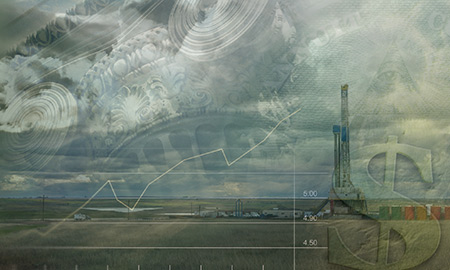 The production numbers, which have been steadily rising for years, highlight the massive investments Hess Corp, Whiting Petroleum Corp and other companies are making to develop the state's oil-rich Bakken and Three Forks shale formations and others.

The investments have brought thousands of new workers to North Dakota, as well as billions in infrastructure and real estate investment, making the state the fastest-growing economy in the United States.

In an effort to curb flaring, the wasteful burning of natural gas, state regulators issued strict goals earlier this year with key benchmarks for flaring percentages each month. For Oct. 1, for instance, the state's oil producers cannot flare more than 74 percent of natural gas produced. If they do, they face fines.