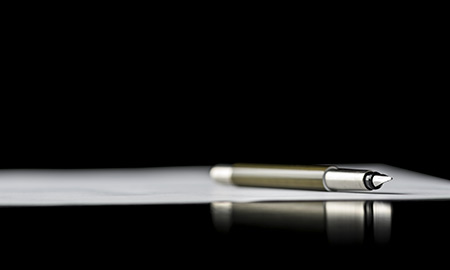 Iraq had set an overall production capacity target of 12 million bpd by 2020, which would rival that of top oil exporter Saudi Arabia, after it signed service contracts in 2009-2010 to develop its southern oilfields.

Oil majors working in Iraq include BP, leader at Rumaila; ExxonMobil, in charge of West Qurna 1; and Royal Dutch Shell, operator of Majnoon.

But crumbling infrastructure, red tape and a lack of clear oil legislation have stunted investor interest. Iraq has repeatedly failed to reach its ambitious targets, and current output from the southern fields is around 3 million bpd.

Baghdad has reduced the overall capacity target to 8.5-9 million bpd and returned to the negotiating table to discuss revised plateau production rates with oil companies.