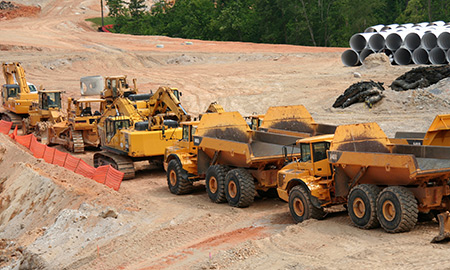 AR expects its ethylene/polyethylene complex to go on-stream in early 2019. 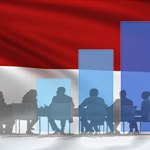 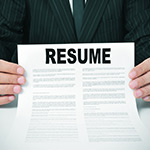